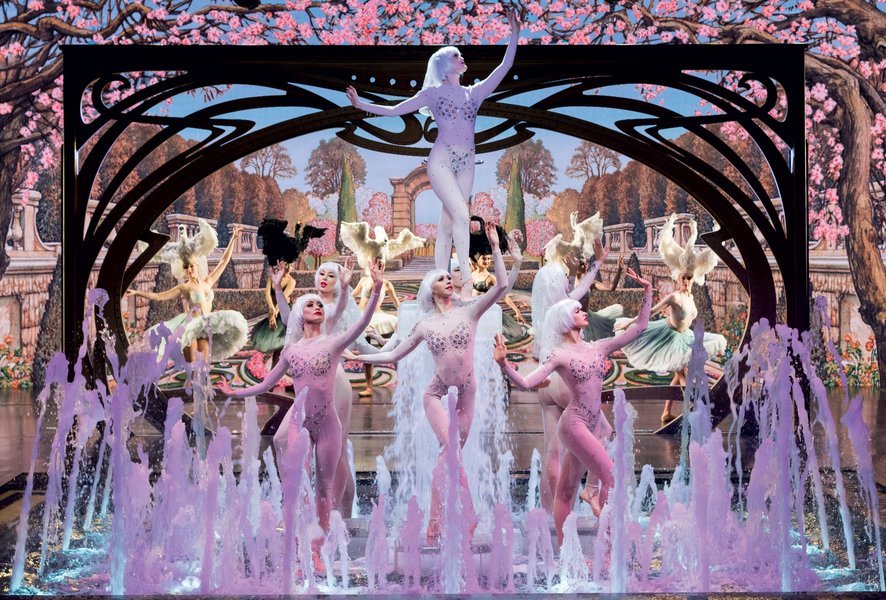 Pick up & Drop off

Hotel inside Paris only

An unbelievable night in Paris! Discover the most beautiful monuments in Paris by Van followed by the new Show "PARIS MERVEILLES" of the legendary Parisian cabaret, the Lido de Paris, and 1 glass of Champagne served during the show.

What is included in the tour

What is NOT included in the tour

A mythical establishment on the Champs-Elysées, The Lido de Paris has been the incarnation of Parisian nights since 1946. Now, the Lido presents its new revue "Paris Merveilles", designed and directed by Franco Dragone, an international figure in live events, whose work has already enthralled over 85 million people all around the world.

Inspired by the magic of Paris, this new show keeps the core of the Lido revues and adds the daring of new designers: Dazzling Bluebell Girls and amazing stage design. With a series of breathtaking sets including one on the famous real ice rink, sumptuous costumes and a deluge of strass, feathers and sequins, enchanting colors…

The spectators leave for an awe-inspiring voyage, with a sparkle in their eyes like never before. 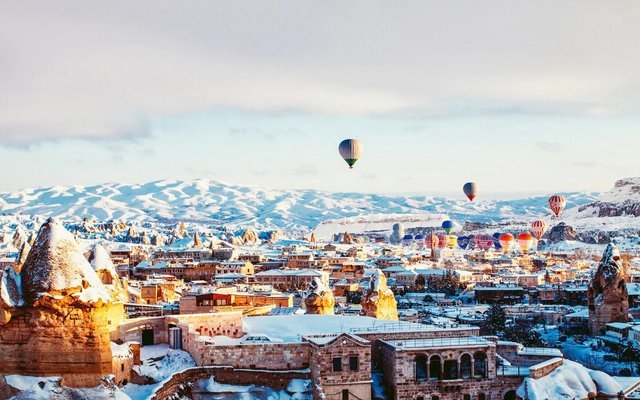 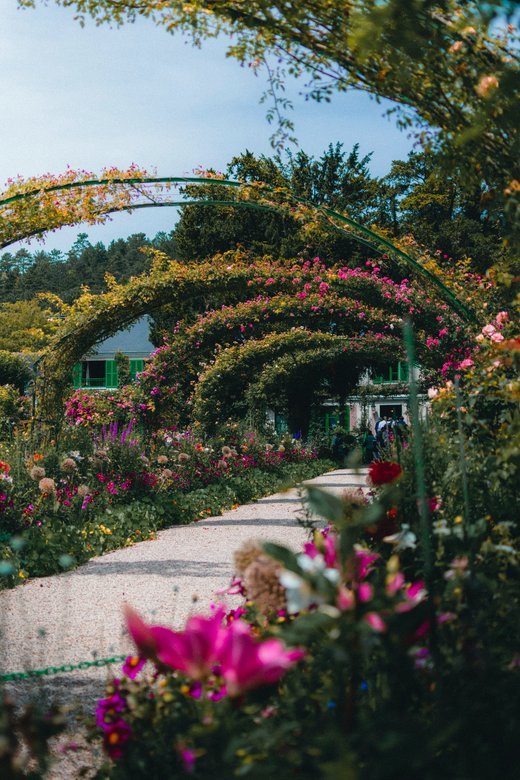 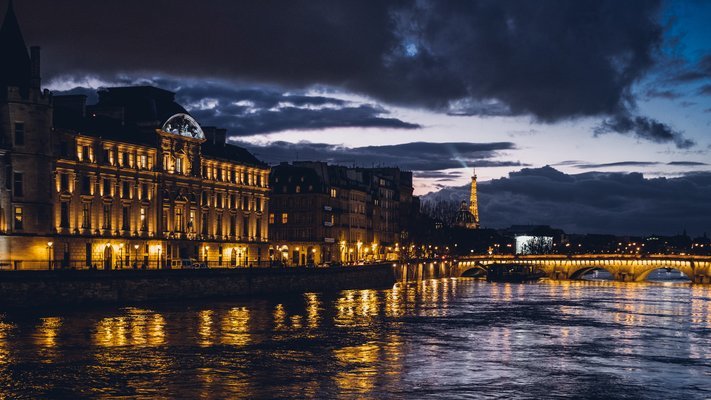 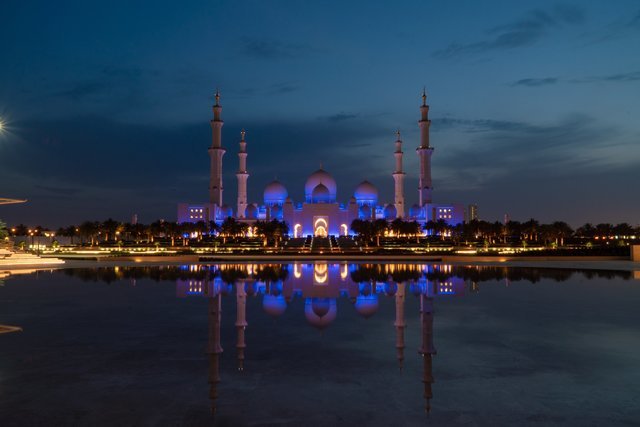 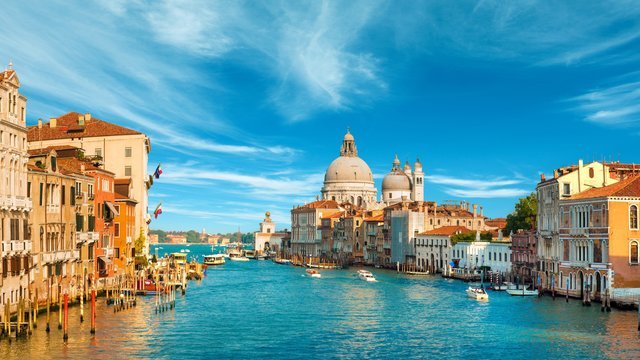